What exactly is an Event Host? Everything You Should Know 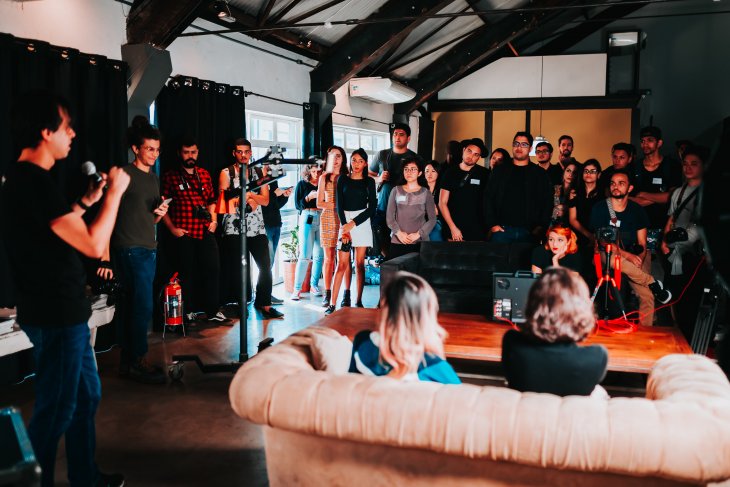 What exactly is an event host? What exactly is an emcee? Is it necessary to apply to be one? Is a degree required? At first glance, it may seem absurd, but allow me to introduce you to a career that few comprehend and even fewer can master! You see, being a master of ceremonies requires you to be an entertainer.

What exactly is an Event Host?
You live and breathe for those on-stage moments. For the exhilaration of a joke resonating with the audience. For the pure exhilaration that comes from standing in front of an audience, letting go, and baring your soul. You feel noticed in such times. It’s freedom like you’ve never known. It makes no difference where you are or what you are doing.

Whether you’re cracking jokes at a comedy club or a business retreat, the only thing that counts is that 50-minute window in which you can bring some light and levity into your audience’s life. That is what it means to be an entertainer, and it also means to host an event. Now, this may sound a little theatrical, but I’m going to take this as an opportunity to explain why having a host for your event is so crucial, as well as what responsibilities they may play in helping to make your night great.

They maintain an event on track and distribute any crucial information that the audience may need. Assume it is a pedestrian issue, such as someone leaving their car’s lights on. If you’re hosting an event and observe this, of course you’ll want to notify that individual. But, with so many people, it’s unrealistic to walk around to each of your visitors and inform them of the problem one by one.
If only there was a centralised figure to whom everyone was already listening. Someone who, when handed a little note, can read it and relay the information written on it to your whole group at the same time. Wait? What!? Is there?!? Yes, it is one of the emcee’s responsibilities! Yes, they crack jokes and are amusing, but they are also an important component of the jigsaw that is your event.

Keeping to the Schedule
An emcee does more than just trade information. After all, there’s a reason you employ a comic rather than a secret spy! Anyone who hosts an event that involves activities or games for their guests understands the importance of sticking to a schedule. Whether you’re holding a silent auction or selling some stuff.

Or maybe you’re having problems persuading your visitors to go from the living room to the dining room. Having someone who is aware of your schedule and is striving to keep the event as near to that table as feasible may be quite beneficial. You don’t want to be checking the time every five minutes when you have a thousand other things on your mind. Allow someone who has prior expertise interacting with a group of people to handle all of that. You have more important things to be concerned about!

We exist to laugh.
Now that we’ve discussed the emcee’s job from a more practical standpoint, I’d want to take a moment to talk from the heart about what an emcee can do for people emotionally. Now, who comes to mind when you think of someone like an emcee?

Perhaps someone at a party or gala? Maybe they’re dressed up in a suit and tie. They’re cracking trite jokes, to which the audience replies with lukewarm laughs. It was more of a recognition of his efforts than an indication of their delight. I realise it’s depressing. With that mental picture in mind, it’s easy to understand why people may dismiss the profession’s significance.

But if we stand back for a moment and broaden our definition of what an emcee is, we may see something genuinely unique. When we regard anybody who interacts with a crowd as an emcee, something absolutely spectacular occurs. You begin to understand that anybody can be an emcee.

Your preacher, instructor, or even your grandfather at a particularly rowdy thanksgiving might all be emcees. We begin to understand, via this perspective, that some of the most significant events in our lives have occurred as a result of emcees. Because what is an emcee if not someone who brings us together for a significant time in a single belief?

Perhaps those times are now focused on other topics. Some may be more significant than others, but speaking for myself, I must say. As I become older, I realise there are certain universal truths in the universe. That is one of them. We don’t get to pick which events have an influence on us. Perhaps it’s a sermon. Perhaps it’s a song. Perhaps it was simply a jest at a gala, but the reality is that these things have an incalculable influence. That, in my opinion, is what makes an Event Host so crucial!

The cannabis business has taken the globe by storm, and its various benefits cannot be overlooked. THC, or tetrahydrocannabinol, is a fantastic hemp plant...
General

Businesses have found it more challenging to separate themselves from competition in recent years. Obtaining ISO certification expands company options and helps to build...
General

The common potato has a terrible reputation. What was once a cheap mainstay of many nations' diets has now been dubbed an "unhealthy" dish... 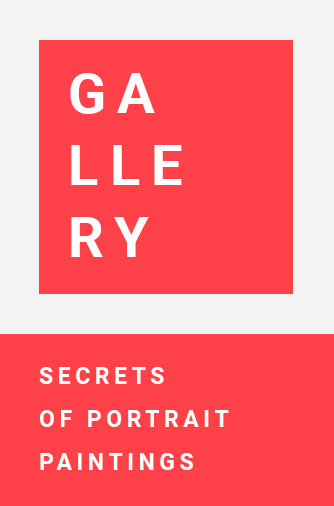 5 Reasons Why You Need A Professional Plumber

BEWARE OF THE FUTURE OF DIGITAL LIFE

5 Reasons Why You Need A Professional Plumber